Reports coming in from some of my former colleagues during my years with the FBI Joint Terrorism Task Force indicate the US Military is concerned there may be a submerged Chinese missile submarine directly off the coast of San Diego, CA as of abut 4:00 PM eastern US time, Monday, May 11.

The military has dispatched an E2 aircraft: 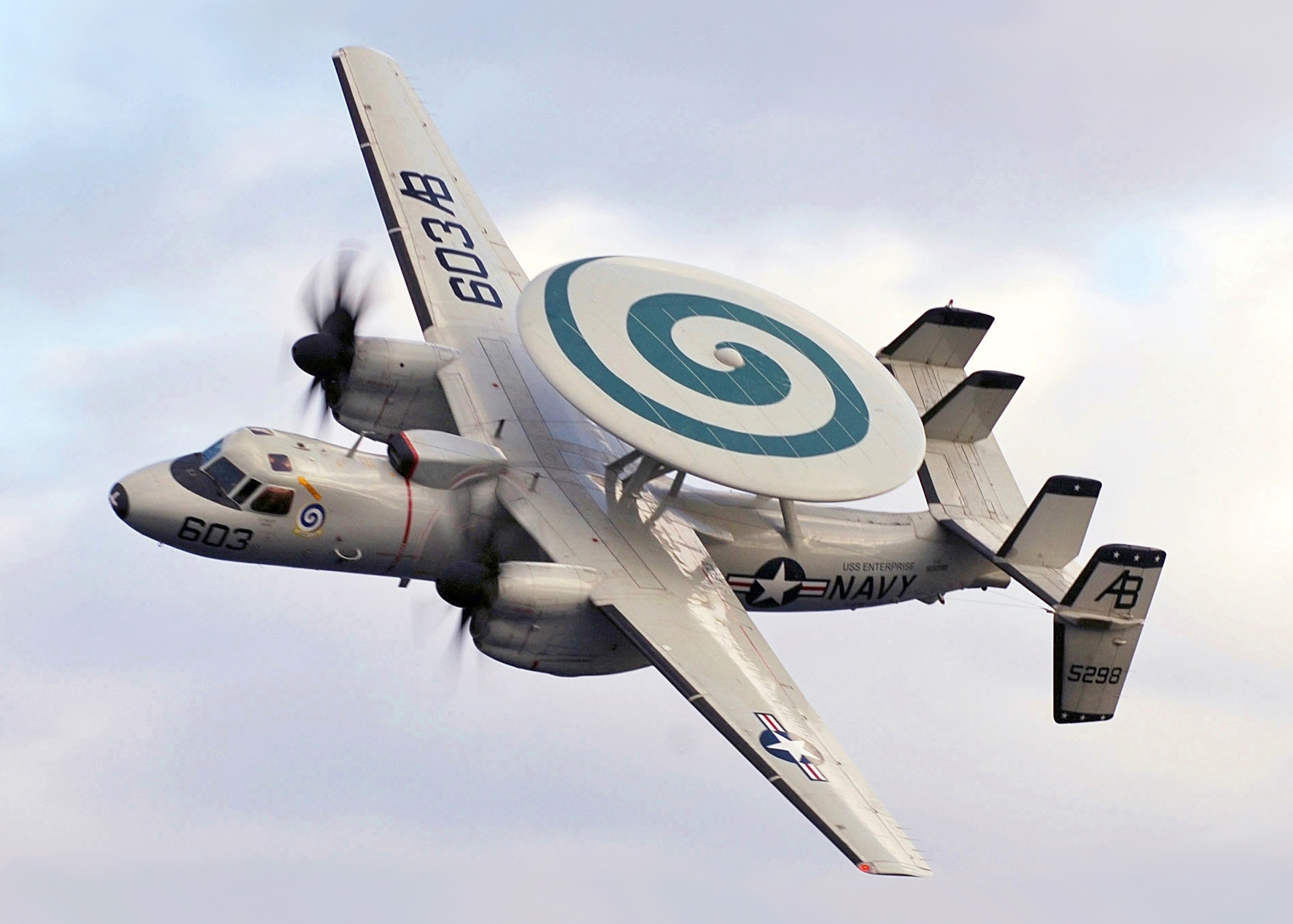 The aircraft is engaged in a search pattern off San Diego now, as shown in the radar track below:

The Military allegedly received the initial reports of a submerged Chinese missile submarine, from a L4J Stratotanker, flying off the coast of San Diego.  That aircraft is maintaining a circular pattern to either track the sub visually (it can't do it via radar) or to fuel other aircraft engaged in the search.   Here is the stratotanker flight path radar trail:

Sources inside the government say they believe what is taking place is RETALIATION by China, for the US putting-to-sea,  ALL of its "forward-deployed" submarines in the Indo-Pacific Region this week.

The U.S. Pacific Fleet submarine force currently has every one of its forward-deployed submarines conducting contingency response operations at sea in the Western Pacific, in support of a free and open Indo-Pacific region amidst the pandemic caused by the coronavirus.

The Navy’s submarine force has unique access to a critical undersea domain. The ability to rapidly deploy is a key component to the Pacific Fleet’s ability to respond to crisis and conflict throughout the Indo-Pacific region. While underway, the submarines are conducting combat readiness training and employing undersea warfare capabilities in support of a wide-range of missions.

U.S. Navy operations in the region are aimed at underpinning the peace and stability that has enabled the Indo-Pacific region to develop and prosper for more than seven decades.

“Our operations are a demonstration of our willingness to defend our interests and freedoms under international law,” Converse said.

CHINA HAS DONE THIS BEFORE - AND EVEN LAUNCHED A MISSILE OFF OUR COAST!

I have just been told that China has engaged in this type of provocation in the past.   According to one source in the Pentagon, a Chinese submarine came to within just a few miles off southern California in November, 2010 and LAUNCHED A MISSILE just to prove they could.

The story, at the time, was reported by ABC News (HERE) and was described as a "mystery missile" that was ultimately discounted as an "optical illusion" from an aircraft condensation trail.

But my Pentagon source revealed just moments ago, "it __was__ a missile,. launched off the US coast, by a foreign power."

That source also made clear the US is hunting ferociously for any submerged vessels and if found, and in our territorial waters, the order has already gone out to "force the vessel to the surface and capture it, or sink it."